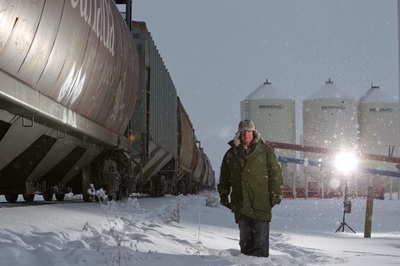 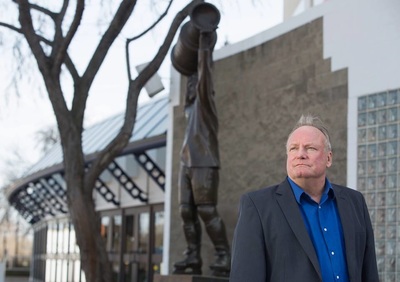 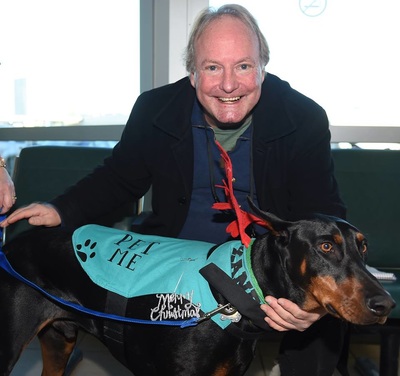 ​Among Canada’s most decorated journalists, Marty Klinkenberg is the winner of three recent National Newspaper Awards and was the only writer in the country nominated for four straight years.
His career has taken him from The Miami Herald and Newsday in New York to the Maritimes and western Canada, where he is a sports writer for Canada’s daily national newspaper, The Globe and Mail.
Assignments have taken him from the wilds of Alaska to cover the Exxon-Valdez oil spill to the desert in Afghanistan, with stops in many countries and burgs along the way. His most recent posting has been to follow Connor McDavid in the sensational rookie’s first season in the NHL.